A successful partnership – where both sides agree to take certain actions to achieve their goals – requires clear understandings about the desired outcomes and close attention to the execution of the deal long after the partnership agreement has been signed.

Here are three examples of partnership deals I negotiated and executed while at the ABA:

For the inaugural year of the ABA Journal’s Legal Rebels project, which profiles America’s most innovative lawyers, I and three colleagues took a two-week roadtrip from Boston to Washington, D.C. Each day during the 2009 journey, we visited a new Legal Rebel, posting their profile online along with a video interview. We also covered the journey itself with video and social media dispatches from the road.

To defray our travel costs, I approached Starwood Hotels, Hertz and Sprint – which already provided discounts to ABA members — to become partners in the program. They immediately saw the benefit of aligning their brands with innovation in the legal profession and our unconventional way of covering the topic.

Starwood provided hotel rooms at every stop on the tour, Hertz gave us use of a Lincoln Navigator, and Sprint loaned us their latest cell phones and a MiFi mobile broadband card, enabling us to stream web video from our tour vehicle while it was in motion.

In return, the sponsors received recognition in print, on our website and in videos. But the real value was in how we integrated their products into the tour. We filmed our daily video tour diaries from the SUV and hotels, and mentioned the products – always identifying them as project sponsors – in our website and social media reports. Because our incorporation of sponsors’ products was improvisational rather than scripted before the tour began, it was enormously helpful that I had both negotiated the deal and was captaining the tour.

The sponsors loved how the project’s innovation theme rubbed off on their brands. Starwood liked the project so much that they upgraded us into their best suites in New York and Washington, D.C. Watch this video to see how the Hertz SUV was featured in our tour diary from Day One: 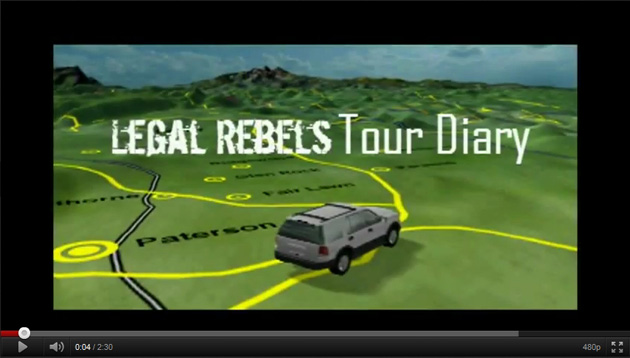 In early 2011, the ABA was approached by the producers of the independent film The Conspirator. Directed by Robert Redford, the movie recounts the trial of Mary Surratt, who ran the boardinghouse where the assassins of Abraham Lincoln plotted the murder.

The producers wanted lawyers to spread positive word-of-mouth about the film, and its portrayal of lawyers as heroes aligned well with the ABA’s brand. Working with a marketer in the ABA’s Membership Department, I negotiated a partnership with the producers that included:

The project was glitzy – quite out of the ordinary for a professional association like the ABA. It reminded our members why many of them became lawyers – and the values the ABA fights for every day. And the positive buzz from lawyers who saw the film enabled it to meet its opening weekend box office target when it debuted in theaters in April 2011. 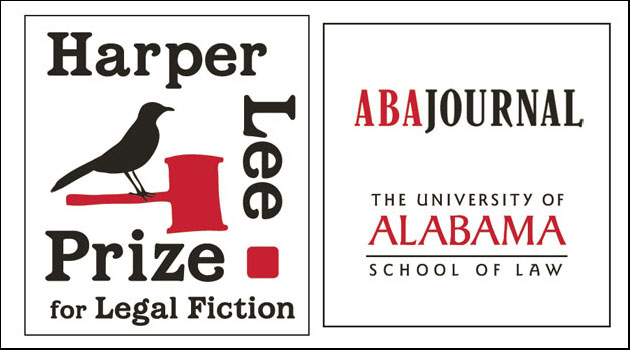 In late 2010, the ABA Journal was approached by the University of Alabama School of Law, which wanted to partner with us to give an annual prize to the best legal novel of the year.

The Harper Lee Prize for Legal Fiction is named in honor of the author of To Kill a Mockingbird, who attended the law school. It is meant to recognize the novel “that best exemplifies the role of lawyers in society and their power to effect change.”

The project fit well with the ABA Journal’s brand, and our participation would bring attention and credibility to the award.

In a series of weekly conference calls held over several months, we created a partnership that included: